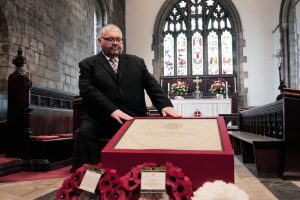 Photo courtesy of the Durham Advertiser

On Saturday 6 May, St Giles hosted a commemoration service including the unveiling commemorative stone for Michael Heaviside VC on the centary of his heroic act during the First World War. Heaviside’s awarding of the VC was for an act of valour during the Battle of Arras, on May 6, 1917. As a member of the 15th (Service) Battalion of the Durham Light Infantry, he went into no man’s land, under German sniper and machine gun fire, in daylight, to carry water and food to a badly wounded colleague, nearly demented by thirst after lying unattended for four days. 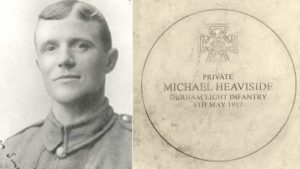 Photo courtesy of the Heaviside Family

Later that evening as a stretcher bearer, assisted by two comrades, Pte Heaviside helped to rescue the wounded man. The commemorative stone, supplied by the Government, had pride of place near the altar at the front of the church during the service and will be laid permanently by the WW1 war memorial at St Giles.

During the service the stone was unveiled and dedicated by the Lord Lieutenant, of Durham Sue Snowdon, councillor Eddie Bell, the county council chairman and Mayor of Durham, along with representatives from Heaviside’s family, the DLI and the Durham Miners’ Association. Thank you to everyone that made the service such a poignant occasion in the life of our church. The memorial stone will remain as a reminder of the selfless act given by Michael Heaviside in ther service of his country. 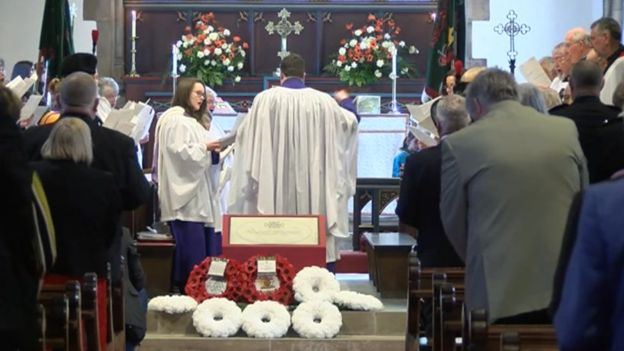 On Saturday 4 March, St Giles hosted the Gilesgate Big Sing as part of the Talking Jesus mission where 40 Bishops from the Northern Province visited Durham Diocese for one big weekend of events from the Tyne to the Tees. At Giles, we welcomed Bishop Chris Edmondson and a choir of over 40 people for an afternoon of song. A big thank you to Andrew Robinson for conducting the choir and to Revd Richard for compering the performance in the evening. 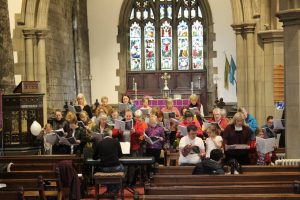 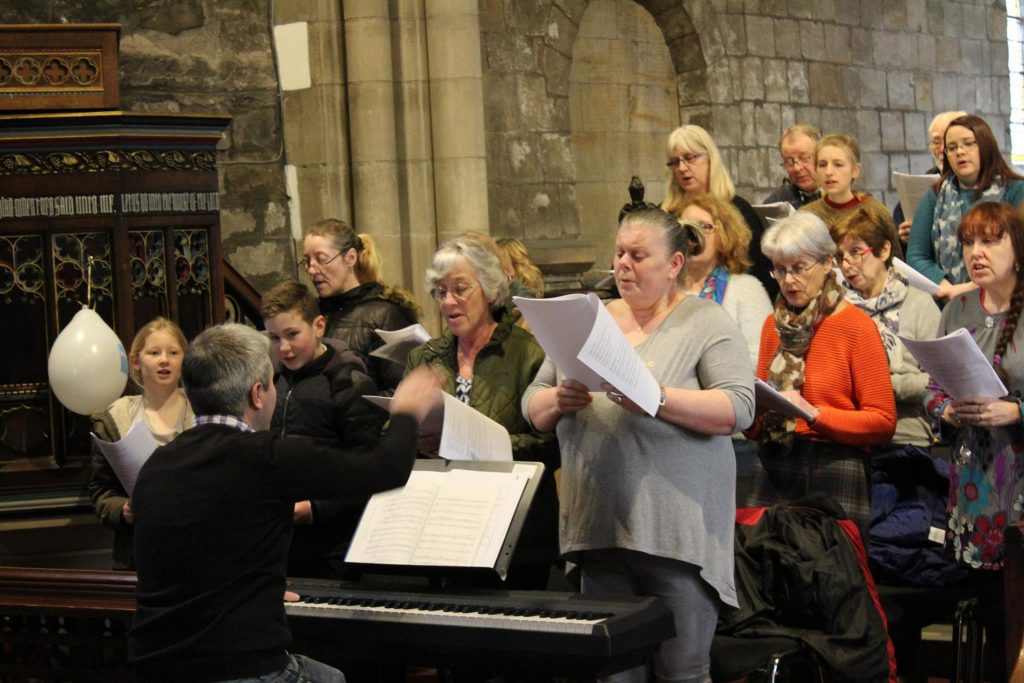 On Sunday 5 February, members of the congregation of St Giles’ took part in the Dementia Friends training initiative. This initiative is designed to change the way people think, act and talk about dementia. Thank you for Dave for running the session and to everyone that participated. If you would like to learn more about Dementia Friends, you can find a lot of information on their website here: www.dementiafriends.org.uk 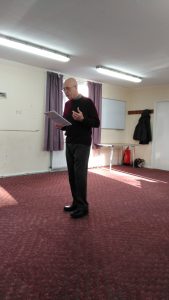 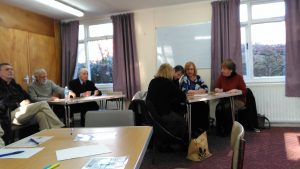 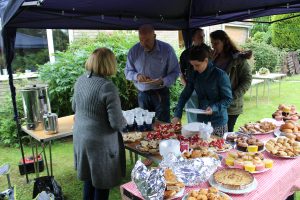 About the Mustard Seed Appeal

“The Archbishop of Canterbury has spoke 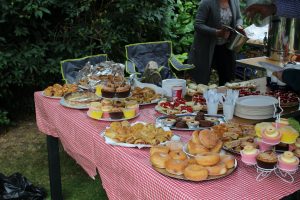 n out about creating a more just financial system to help millions of people who are struggling with debt. Following successful pilot work in two regions, the plan is for a national roll out to tackle the issue head-on. The Archbishop of Canterbury’s Mustard Seed Appeal is raising vital funds to make this happen. Churches throughout the country are organising fundraising events for the Mustard Seed Appeal as we work together to build a just financial system.”

You can read more about the Mustard Seed Appeal here.

You can also read a blog post about the day by Helen Bartlett on the Church Urban Fund webpage here.